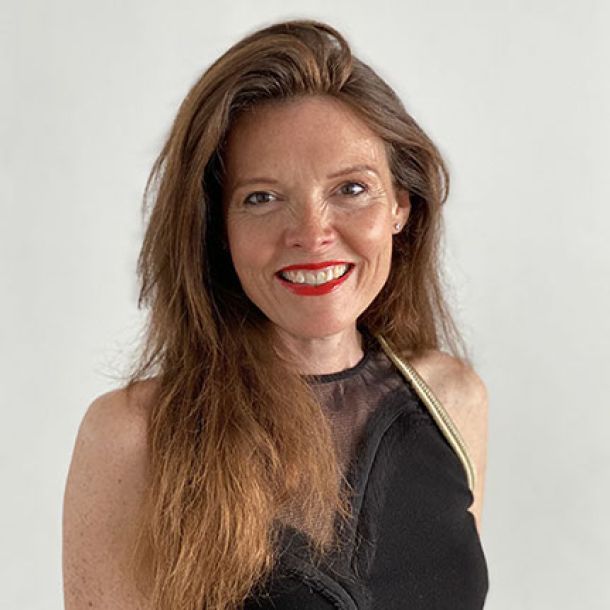 A free and atypical course. Born into a family of artists, with a Degree in Art History and an experience at the Tajan Paris sales house, and a lawyer in Paris and New York, Émilie Dujat studied at HB Studio NYC and adapted plays.

She contributed to the opening of the Museum of Eroticism and Mythology in Brussels.

In 2013, she decided to associate with living artists. The Libertine Gallery then became the Émilie Dujat’s Gallery to become a platform for communication of contemporary disruptive art.

A gallery specialized in questioning identity, gender and the discovery of human sexual fantasy.

Then the gallery adopted the new concept of private gallery and moved to Châtelain in the childhood home of Henri Michaux.

For the past four years, the gallery has chosen to be nomadic. It organizes several exhibitions a year in surprising places. A desire to adapt constantly to the particular universe of each artist. 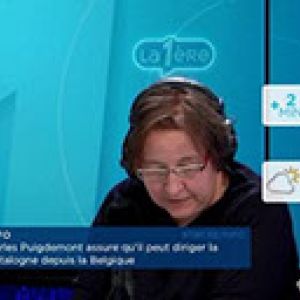 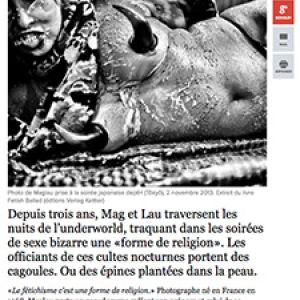 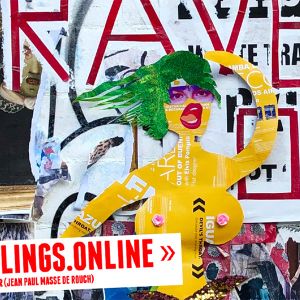 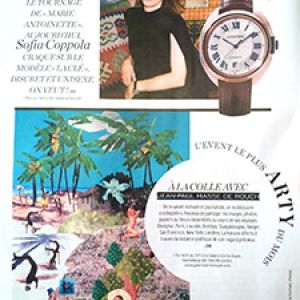 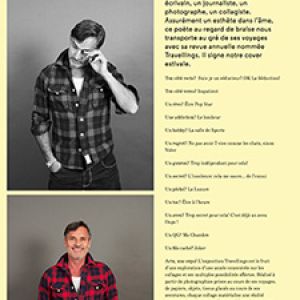 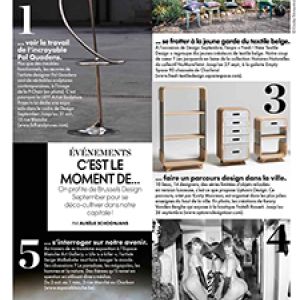 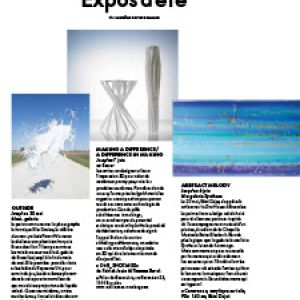 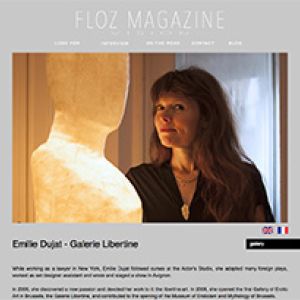 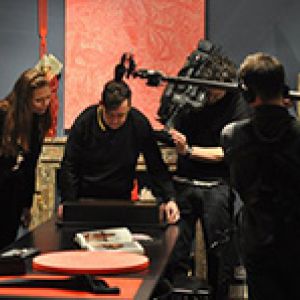 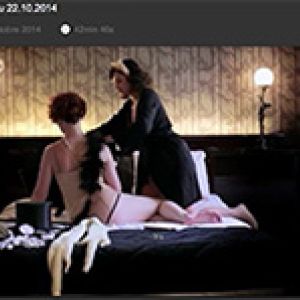